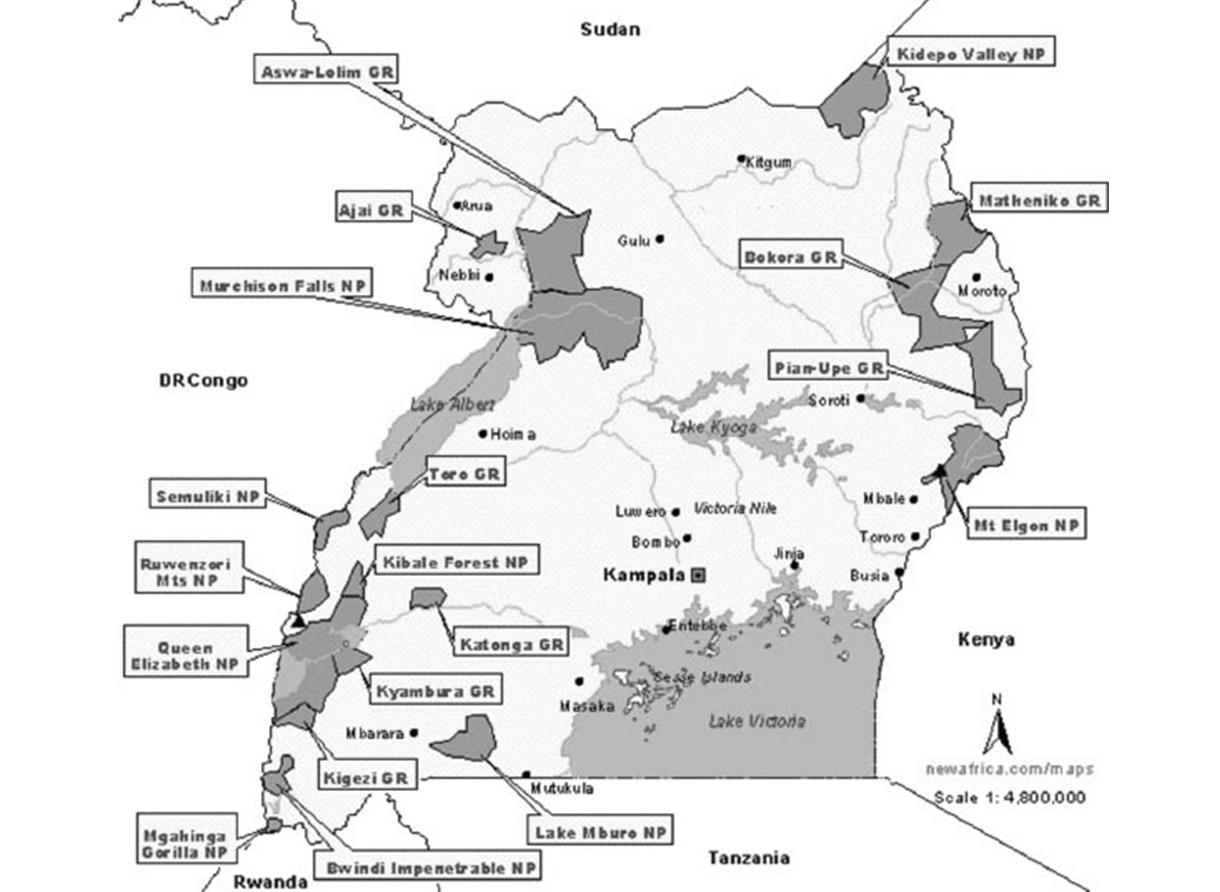 Uganda is a landlocked country in East Africa, bordered by Kenya, Sudan, Congo, Rwanda and Tanzania. Straddling the equator, much of her southern border is dominated by Lake Victoria. It is a tremendously lush country, dotted with lakes and rivers (the most famous being the Nile) and the west is fringed by the glacier-capped Rwenzoris Mountains. Covering an area of 235,796km_ it is similar in size to Great Britain or the state of Oregon in the USA. One of the most striking features is the lushness of the country, from the air much of the country seems to shimmer. Uganda takes its name from the Buganda kingdom, which encompassed a portion of the south of the country including the capital Kampala. Endless lakes, rivers, waterfalls and wetlands make Uganda a lush tropical haven, and its borders seem naturally geographical: Lake Victoria dominates the South, her blue waters funneling into the Nile River which journeys the length of Uganda. Mountains form the Western borders, the Virunga volcanoes and the legendary and mysterious Rwenzori Mountains, known as the "Mountains of the Moon". The far North stretches towards the Sahara and the East transforms into arid plains. 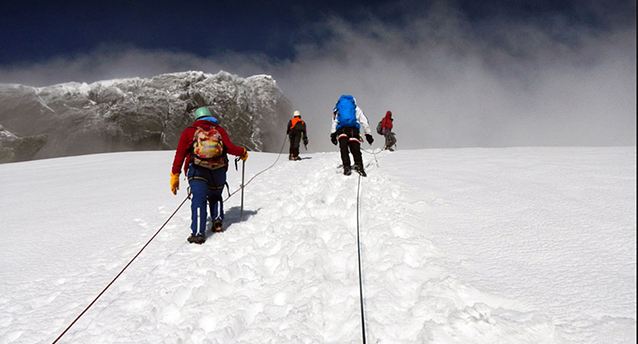 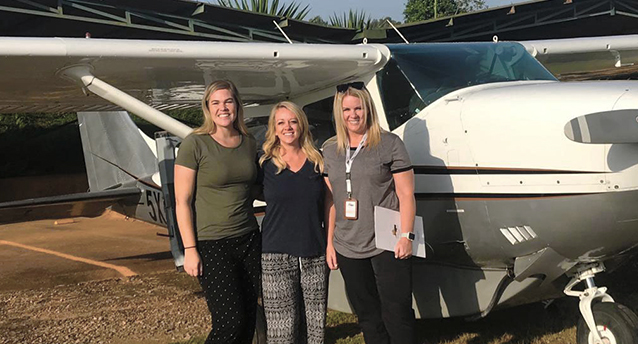 Are now necessary for most nationals and should be obtained prior to travel. Single entry visas can also be easily obtained from the airport on arrival at a cost of $50.00 per person at the time of writing (please check for updates). http://www.immigration.go.ug Health Yellow fever vaccinations are required and we recommend anti–malaria tablets, especially during the rainy season. Most prescription drugs can be bought a_ordably and with ease over the counter in Kampala. Personal insurance is strongly advised. http://www.who.int/countries/uga/en 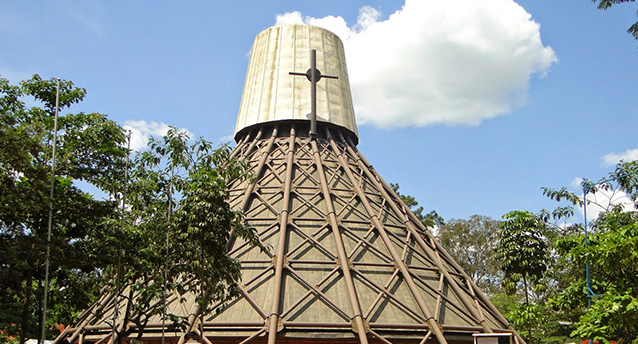 Is English, but Ugandans speak many local languages and dialects, Luganda, other Niger-Congo languages, Nilo-Saharan languages. Swahili is also widely spoken and understood. 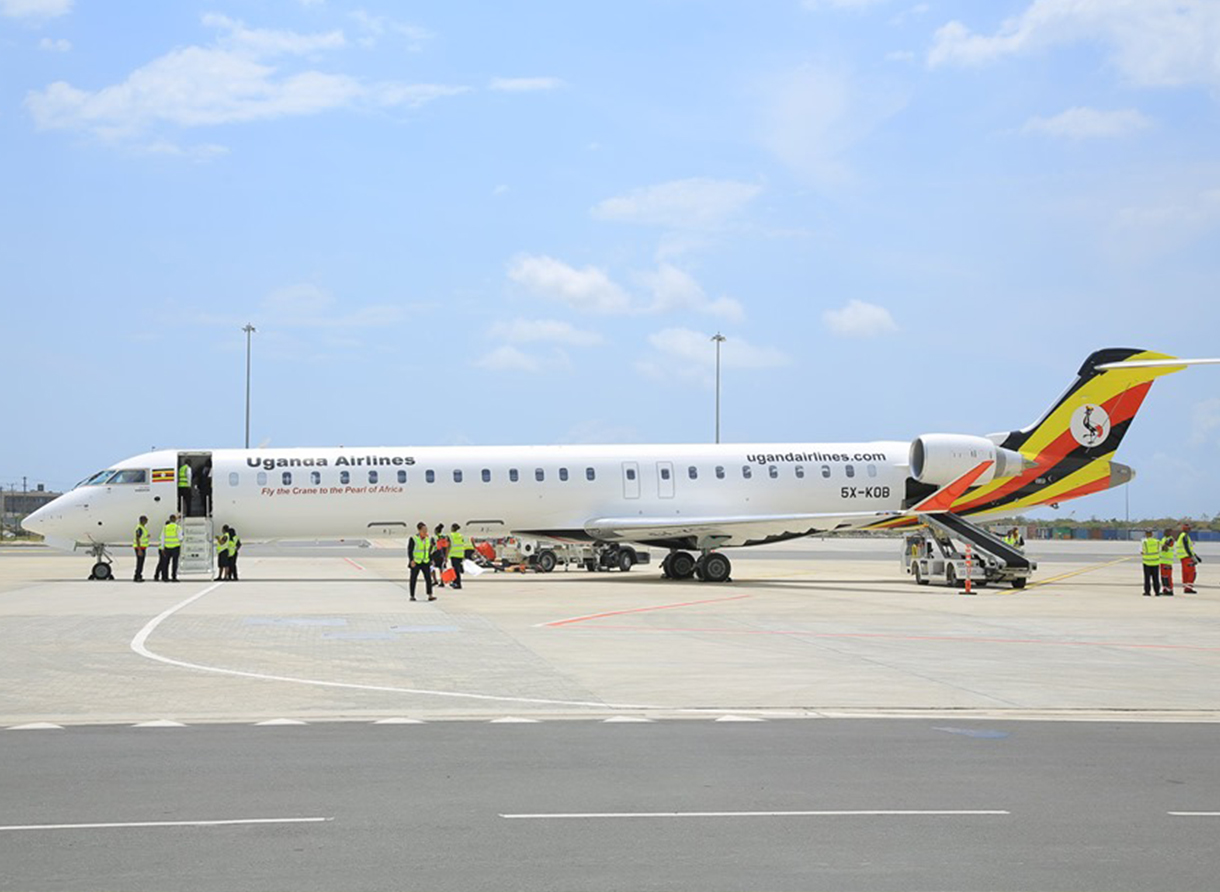 Currently there is one international airport at Entebbe, 45 minutes to an hour’s drive from Kampala in traffic. A number of international airlines fly direct to Entebbe, among them Kenya Airways, Emirates, KLM, SN Brussels and SAA. Most major towns have an airstrip as do most National Parks and Game Reserves. Note Regarding Baggage Limits Weight limits on light aircraft flights within Uganda are 15 kgs/33 lbs including hand luggage. All bags must be soft sided - no hard suitcases or wheeled bags permitted. No excess baggage will be allowed on these flights.

The Uganda Shilling is the local currency and it is best to bring American dollars to be exchanged with notes above the year 2004. There are numerous Forex bureaux and banks in the capital and the main towns. Credit cards are accepted in major hotels and restaurants, but generally it is best to carry cash (shillings) upcountry while on safari. 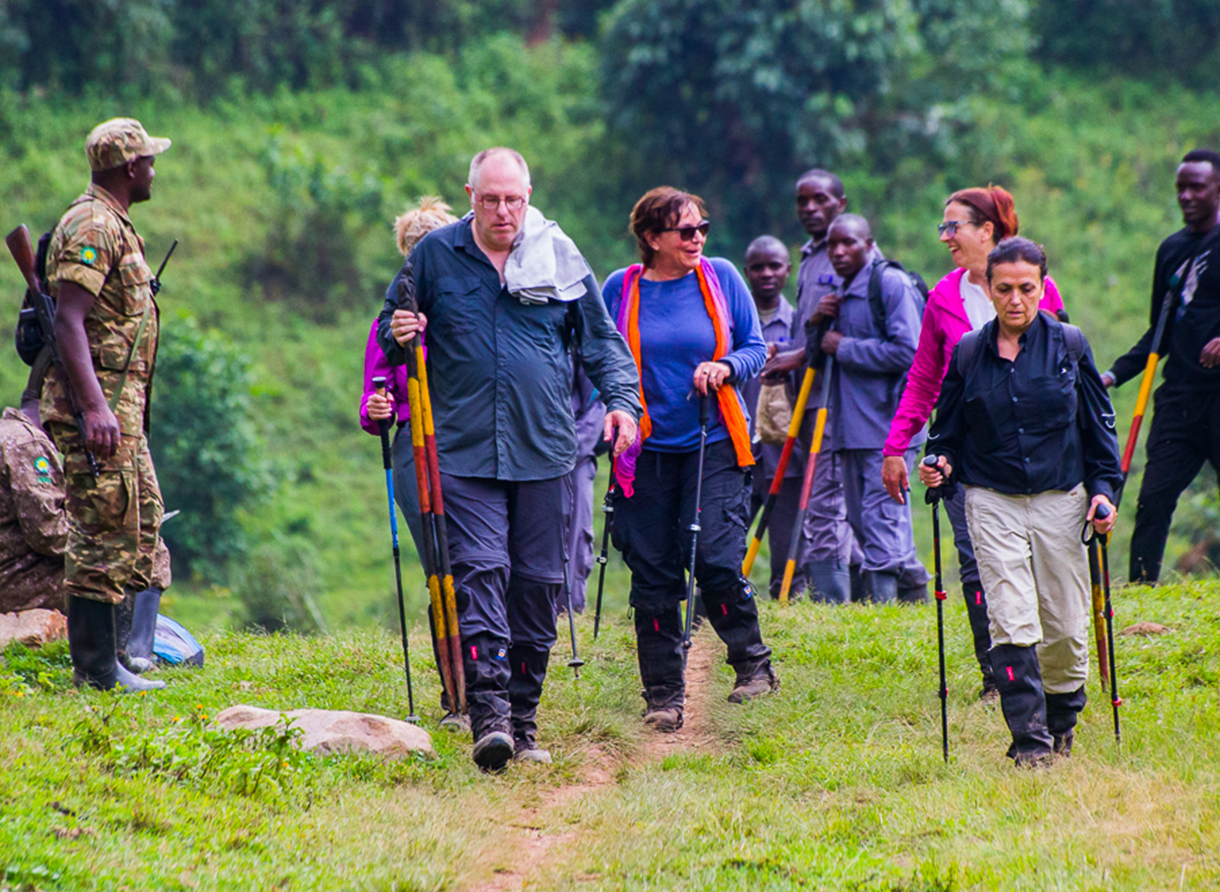 With regards to clothing you are going to be hot, cold and possibly wet if trekking. Women in rural towns may feel more comfortable wearing clothing that cover their knees and shoulders, but this is not mandatory. It gets quite hot by mid-day, but evenings are always pleasant. Lodges do not have a dress code and for the most part casual clothes are de rigueur. Please note our recommendations for all on-foot activities in the parks (walking safaris, chimpanzee and gorilla treks):